We carry a selection of handguns, rifles, shotguns and ammunition.

Training from Beginner to Advanced. Father and Son team with many years of firearms and law enforcement training. Wide range of products to cover any and all of your tactical needs. Give us a call or come by today! 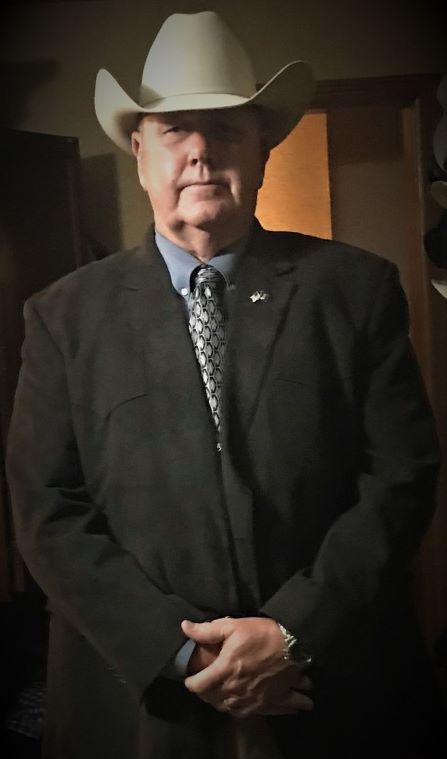 Benny Matlock spent 37 years in law enforcement which started in the Air Force and ended with Midland County Sheriff’s Dept. He was then asked to return this year as newly elected, Sherriff Criner’s Chief Deputy. He has done everything from working the street and being part of the fugitive task force, to being over all of security for Midland County. He was a firearms instructor for many years for law enforcement as well as an instructor for the Police Academy. There aren’t many scenarios of having to protect one’s self and family that he hasn’t seen or heard about. As it has been said, “who better to learn about protecting yourself with a firearm than from someone who has actually been in a gun fight!” Benny is a certified NRA, State LTC , TCOLE, CQB, and ASP Instructor. He and his wife Candy live in midland and have 5 kids and 9 grandkids. 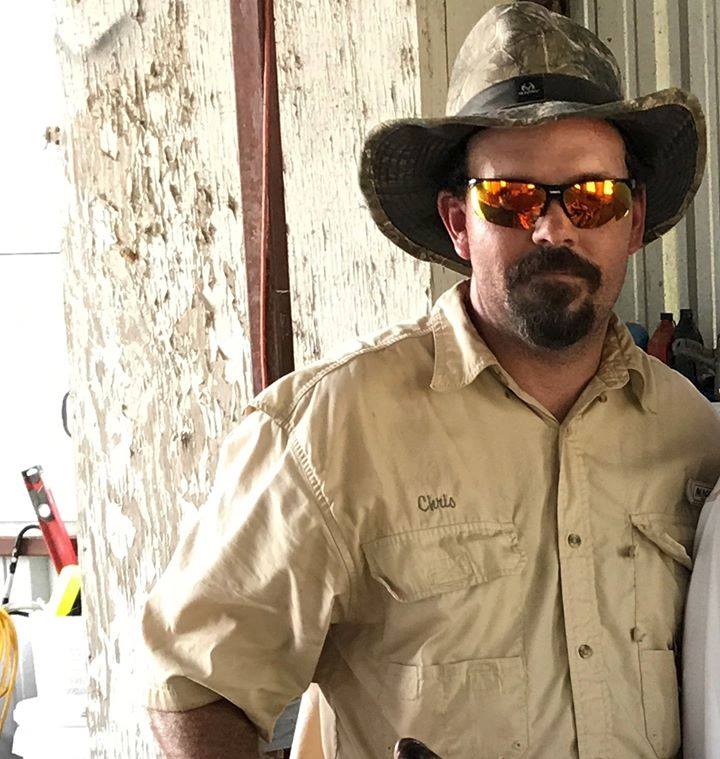 Chris Matlock has been shooting for nearly 40 years. Growing up in a law enforcement family he was always the one who wanted to tag along every time they would go the range to learn all he could. He was in the navy, where he first trained to protect chaplains in a combat zone and then became a Master at Arms and was the firearms instructor while stationed at NAS Meridian. He is a certified NRA instructor as well as a State LTC instructor. He and his wife Jen live in Midland and have 2 children that are 21 and 18. They are active members of Mid-Cities Community Church